Chris and Anna Krueger formed KGB CATTLE COMPANY along with their children Dustin Burkhalter and Stephanie Golightly. In 2010 Chris and Anna decided to grant Dustin’s wish of competing in the calf scramble at the county fair in October. Dustin was able to catch a calf and used his certificate to purchase a Maine Anjou. Dustin was also signed up to scramble at Houston Livestock Show in March, where he caught another calf. With this certificate he purchased his first Polled Hereford. His sister Stephanie came home from the sale with her own Angus heifer, then scrambled for the purchase of a Simmental 2011. All of a sudden they were in the cattle business. Since that day in 2010 the family has purchased heifers from Purple Reign and Coyote Ridge Ranch along with raising calves from their original scramble herd. 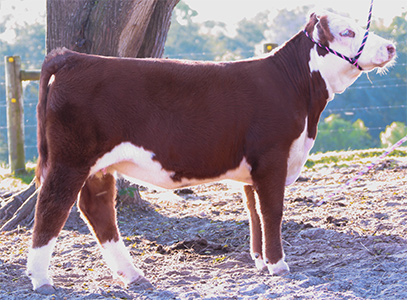 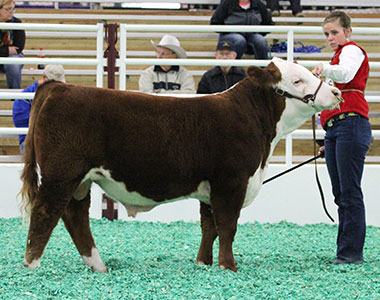